Woolwich Arsenal had been incorporated as limited company in May 1893. The club had had financial problems during the Boer War due to falling crowds but was helped through this lean period with loans from directors such as George Lawrance and George Leavey. A couple of unusual fund-raising events in the shape of a Norwegian-themed bazaar and an archery tournament also helped keep the club afloat.

Following promotion to the First Division in 1904 the club put this period behind them as they attracted football fans from all over London wanting to watch the big teams from up north. However, this did not last long, mainly for two reasons. During this first decade of the twentieth century there was a downturn in production at the Royal Arsenal and some work was moved to other parts of the country. This resulted in local support suffering financial hardship and crowds dropping. Secondly, more teams from the London area were admitted into the Football League, offering the Londoners who were travelling to Plumstead more accessible League football.

George Leavey continued to support the club with loans secured against the Manor Ground and other unsecured loans. It is believed that by the start of the 1909-10 season Leavey had loaned the club as much as £15,000, much of which had not been recorded. Having made heavy operating losses during the previous two seasons, the financial situation came to a head during the latter part of 1909. The club was struggling to pay the players’ wages and was relying on Leavey to provide the equivalent of today’s “payday loans” but without the extortionate interest charges. 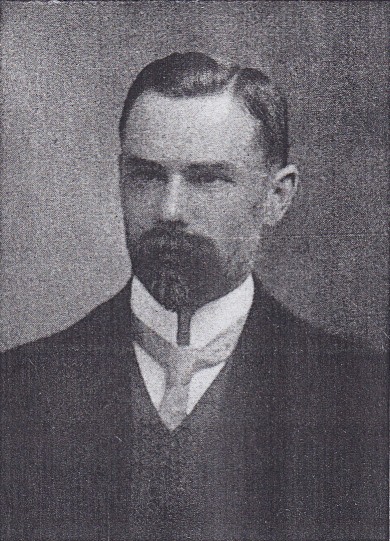 Following the half-yearly general meeting in January 1910 a meeting was held to discuss the financial future of the club. It was at this meeting that a committee was set up to organise fund-raising events for the club so that the club could continue. This committee was given the name The Reds Revival Fund.

However, for some reason known only to himself, George Leavey called a shareholders’ meeting for 18 March 1910 to discuss the possibility of liquidating Woolwich Arsenal FC and forming a new limited company. Personally, I believe that the reason was that Leavey saw that there was a problem with the articles of association of the 1893 limited company which stated that ownership of only one share was required for someone to stand for election onto the board of directors. This saw a board that changed year on year and decisions made by the board to keep their friends happy rather than for the good of the club. Leavey’s plan was to change this so that a much larger shareholding (e.g. 25 shares) would be required to be eligible as a director. This would give a more stable board and would only be affordable to people who had money, which would probably be successful businessmen.

The meeting took place in Woolwich Town Hall and was attended by a large number of shareholders. A number of non-shareholders also tried to get into the meeting, including Fulham director William Hall and possibly his colleague Henry Norris, but they were refused entry.

Leavey explained that the club had liabilities of £12,500 and was continually losing money. He put it to the shareholders that they should: agree to attempt to keep a club in the area, agree that the club could not continue in its current financial state and that it should be wound up voluntarily, and appoint a liquidator.

All but one of the shareholders agreed to this.

Charles Brennan, Leavey’s accountant, was appointed liquidator and the liquidation of the club commenced. However, things were not that simple as we will see over the forthcoming weeks, months and years.

The full story of these events can be read in Woolwich Arsenal: The Club That Changed Football and Making The Arsenal.